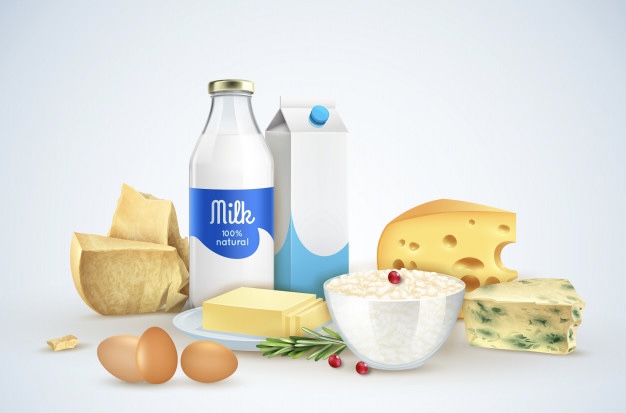 Calcium is one of the most important minerals in the body. It is essential for the proper functioning of muscles, nerves and the heart and is necessary for blood clotting and bone formation. About 99% of calcium is found in the bones, while the remaining 1% circulates in the blood. Approximately half of the calcium in the blood is “free” and is metabolically active. The other half is “bound” to albumin and other compounds and is metabolically inactive.

Calcium is supplied by the food we consume or by taking calcium supplements. Vitamin D and parathyroid hormone help regulate the level of calcium that is absorbed and how much it is eliminated by the kidneys. Healthy kidneys convert vitamin D into an active hormone (calcitriol), which helps increase the absorption of calcium from the gut into the blood. A balanced, healthy diet provides 1000 milligrams of calcium per day.

Hypercalcemia is a condition in which the level of calcium in the blood is way above normal. Too much calcium in the blood can weaken the bone system, form kidney stones and interfere the normal function of the heart and brain. Hypercalcaemia is usually the result of overactivity of the parathyroid glands (located in the neck, close to the thyroid gland). Other causes of hypercalcemia include certain cancer types, health problems, certain medications, and taking too many calcium and vitamin D supplements.

According to the guidelines for clinical practice of the National Kidney Foundation, the total calcium intake for people with kidney disease should not exceed 2000 mg per day. This includes the intake of total calcium from the diet plan, calcium supplements and phosphorus binders based on calcium.

Selenium (Se) is a trace element that is involved in the regulation of thyroid hormone metabolism, enzymatic antioxidant protection and the immune system. It was discovered in 1817 by the Swedish chemist Jons Berzelius. Over time and a number of studies have been proven that this micromineral has strong antioxidant properties, helps the right and proper functioning of the thyroid gland, controls hormones and plays an important role in maintaining the immune system.

The relationship between hyposelemia and associated health problems, such as renal failure has not been thoroughly studied worldwide. It has been reported that both low serum Se levels and renal failure may be associated with an increased risk of coronary heart disease, immune dysfunction, increasing the risk of death from infectious diseases in hemodialysis patients.

Factors such as age, inflammation, fluid retention and dialysis treatment may increase oxidative stress levels in people with chronic kidney disease (CKD). Some studies have reported that Se status and immune function improve after oral and intravenous addition of Se in renal patients, reducing oxidative stress products. The available data encourage and motivate more in-depth studies to elucidate the true extent of Se deficiency and the need for Se supplements in patients with kidney disease.

Selenium is a mineral found in soil. You can naturally get it by eating more cereals, such as wheat, corn or rice. Selenium is also found in seafood, eggs, sunflower seeds and meat.

ZINC AND ITS ROLE IN THE HUMAN BODY