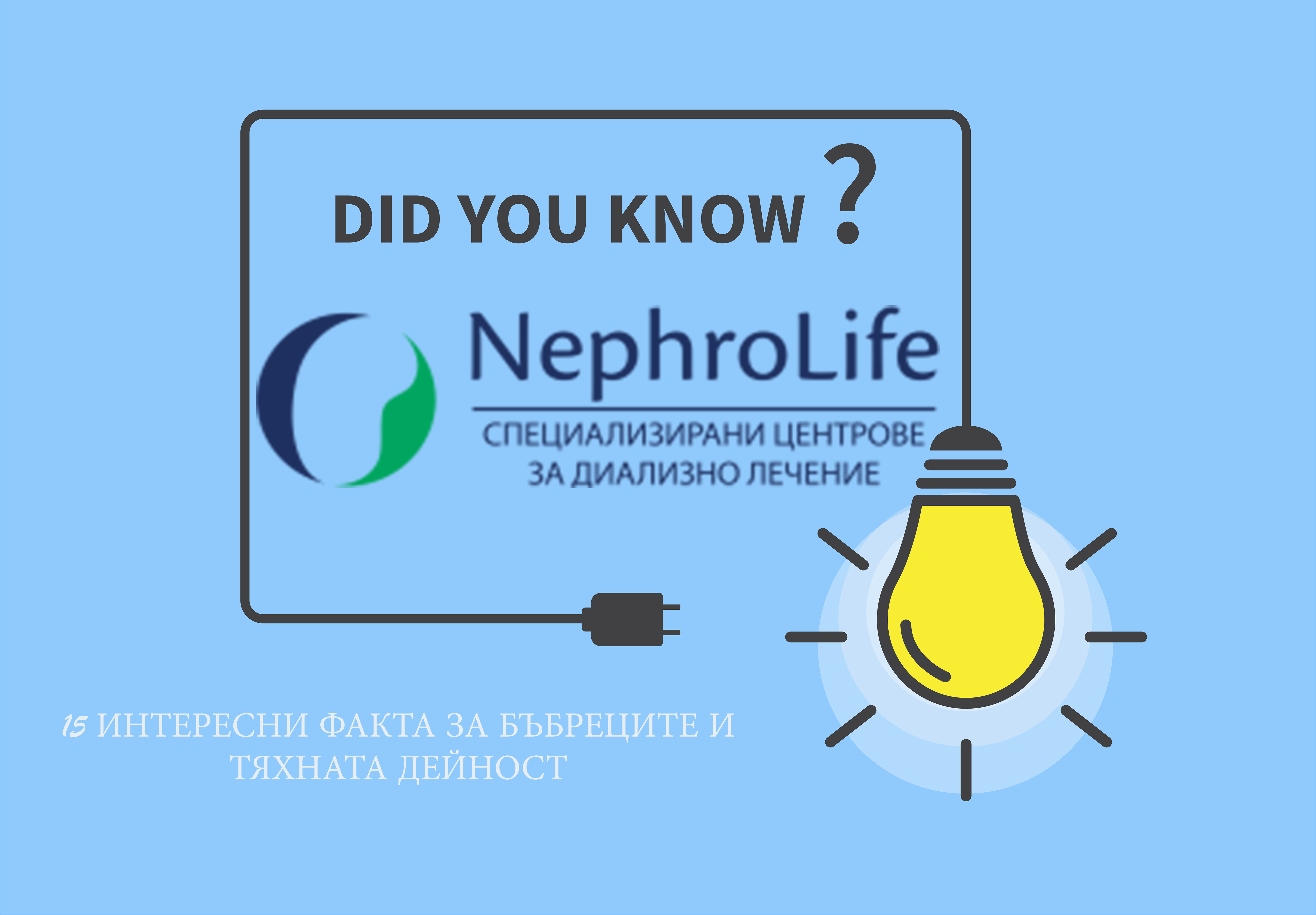 15 INTERESTING FACTS ABOUT THE KIDNEYS AND THEIR ACTIVITY

Today we will introduce you to interesting and curious facts about the kidneys and their activity. Without a doubt, you will be convinced that they are a unique and vital part of the functioning of the entire human organism.

The amount of blood filtered by both kidneys is between 120 and 150 liters per day.

The actual filtering structures are called nephrons, and each kidney consists of at least one million of these. Therefore, with two kidneys, the body has two million working little filtering machines.

Stretched end to end, the nephrons that make up the kidneys are about 5 miles (8 kilometers) long.

An important part of the kidneys and their activity performing and regulating the content of salt and potassium in the body.

The kidneys produce hormones that indicate the creation of red blood cells.

Some children are born with only one kidney. Subsequently, it grows to the point where its weight is equal to the total weight of two kidneys combined.

The kidneys also convert vitamin D into a form that can be used by the body.

As we age, the number of functioning nephrons in each kidney begins to decline by 1% per year.

An adult’s kidney weighs about 142 grams and is about the size of a fist.

The largest kidney stone ever recorded was the size of a coconut weighing about 1.1 kilograms.

When dehydration occurs, the kidneys stop producing urine until hydration is restored and blood volume increases.

Improper functioning of the kidneys can lead to the development of anemia. Studies show that most patients suffering from it have developed some type of kidney disease.

Nearly 500 million people worldwide (which equates to almost 10% of the world’s adult population) suffer from some type of kidney problem or damage.

The first successful kidney transplant was done by Joseph E. Smith and his team in Boston in 1954.

Most people are born with two kidneys, but in reality, to live a full and healthy life, you only need one properly functioning kidney.